Since 1974, Cyprus has been divided in two parts, separating the two major ethnicities of the island (Greeks and Turks).  In between these northern and southern parts lies the well-known Cyprus Buffer zone that, to this day, expresses the realities of the armed conflict that took place there only four decades ago. As a Cypriot designer I felt the need to come up with an appropriate project that would improve the current situation and promote communication and deeper understanding between these two communities.

My project is the renovation of a derelict building in the middle of the walled buffer zone. The building will become the New Cyprus Library, with an emphasis on a cultural and social program that offers various opportunities for interactions between the visitors coming from both sides of the divided city.

All images are @INSIDE & Zacharias Antoniades 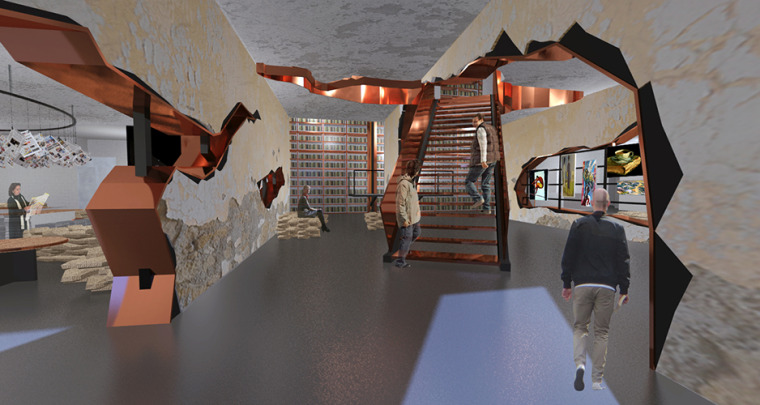 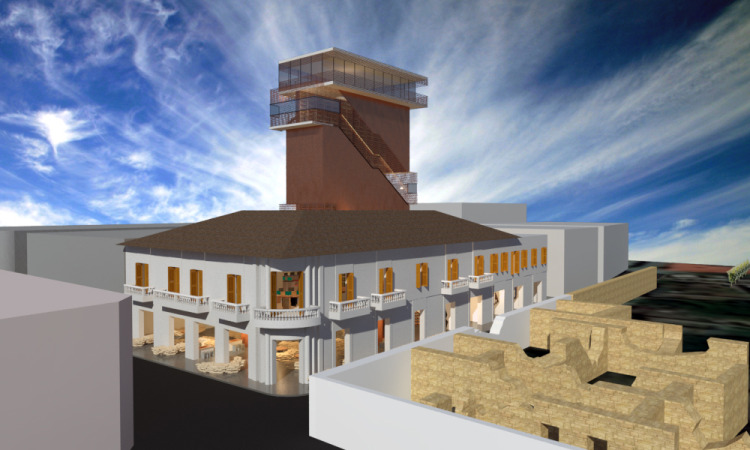 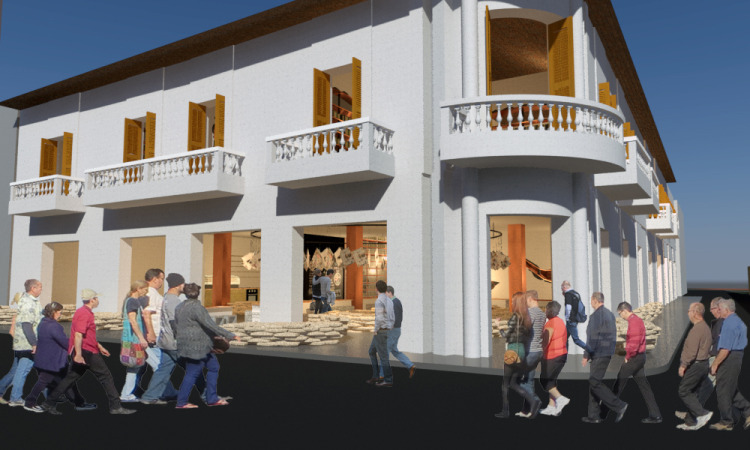 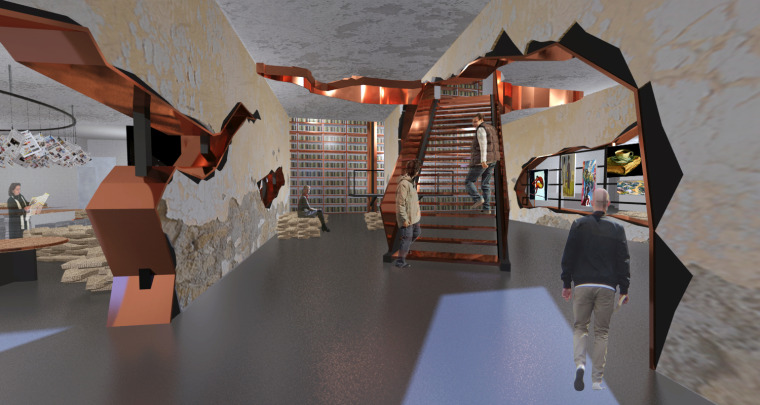 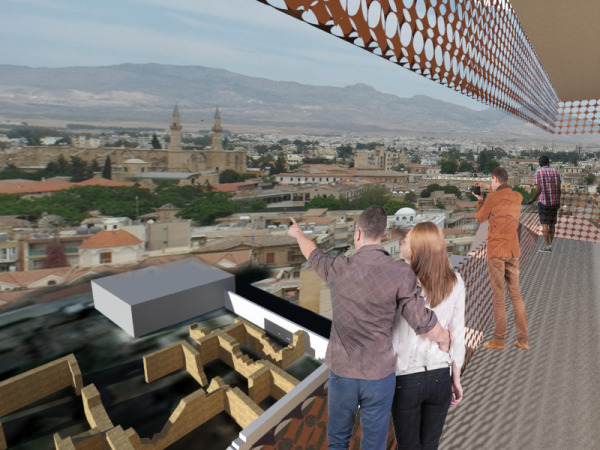