Taipei is a city full of informal self-build spaces. People are used to apply materials to build lightweight structures themselves to expand their spaces. These kind of self-build structures are mainly attached to existing houses for domestic reasons, but some of them occupy public space, such as pedestrian paths or streets like markets. These informal structures are spread all over the city and are build as temporary structures, but usually they last for at least ten years.

Hence, I can say that this spontaneous way of creating new spaces is deeply rooted in the Taiwanese people’s mentality, culture and the city. The expansion has become like a second layer of the city creating a kind of intimacy between the informal spaces because of its tight distance. In my view this massive continuous structure within the city has a lot of potential. In my research I explored different strategies to determine and connect these informal spaces to create new uses and possibilities for the city as a whole.

In the course of time some of the expansions have become a micro house. In other cases buildings get attached to each other by expansions which reach a certain level of interactivity and have the potential to function as a collective space. I regard this collective part of a building as a unit and deconstruct it into different layers. Through analyzing these layers I determine the common interest of the users of the expansions to share and create scenarios in which the expansion becomes the tool to cooperate and communicate. In this way the users inhabiting the expansion are able to modify the space to their needs and have the flexibility to reduce it and to allow for collective use. 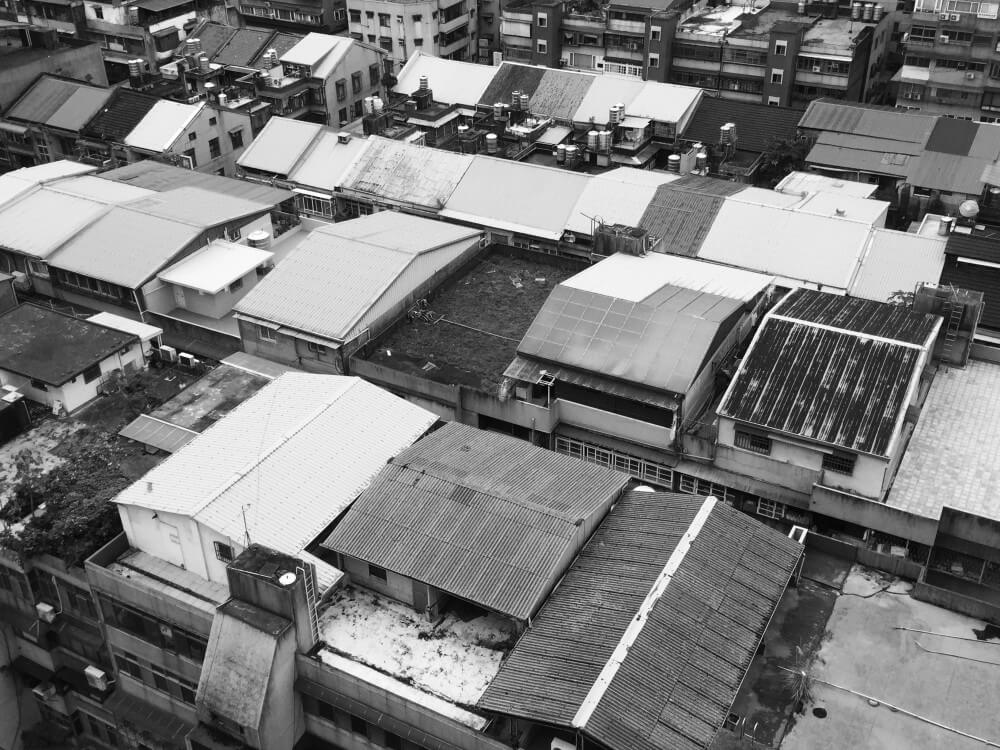 All images @INSIDE & Yuan-Chun Liu