Zhongxin Village is a project based on heritage preservation and the redevelopment of living conditions and opportunities within Taiwanese communities. The aim is to preserve the site of the former Zhongxin Marketplace and focus on revitalizing its out-due yet charming spatial character, into a living typology to provide affordable and shared living environment for the target groups of elders, young individuals and low income families.

Zhongxin marketplace was constructed in 1969, functioning as a local market for the West Taichung region. Approximately 200 residents lived and worked in the area during its most vibrant years. About two decades later, due to the opening of chained super markets in the region, the business within the market gradually started to decline alongside the change of the surrounding context. Since ten years ago, individual artists have continually occupied vacant spaces within the market as studios and shops that promoted their individual ideology due to its cheap rent and strong appealing contrast with its surrounding modern context. My proposal looks to the retrospect of social cohesion within the  “Juan Chun” military villages of Taiwanese society, where interior space was very limited, and each household contained about 6-10 occupants. Similar to Juan Chun living, my strategy for Zhongxin Village promotes a strong sense of cohesion, trust and community due to shared responsibilities and the common background of low-income residents of society.

In contrast to its current state, the proposal of rebuilding tackles for the community to be transformed into a mixture consisting of redeveloped former residential units and commercial units, but also an increase and enhancement of communal shared spaces and public spaces to generate interaction between residents and invite public with social activities. These activities are associated with the museum across the main street and residential areas in the neighbourhood. 9 spatial inputs are used to revitalize these interactions and liveliness within the community, including “the commons”, the shared area within the shared house, the “stay over house”, the village’s communally owned hostel, and the “corner service house” with facilities to link the neighbourhood with the village, etc. 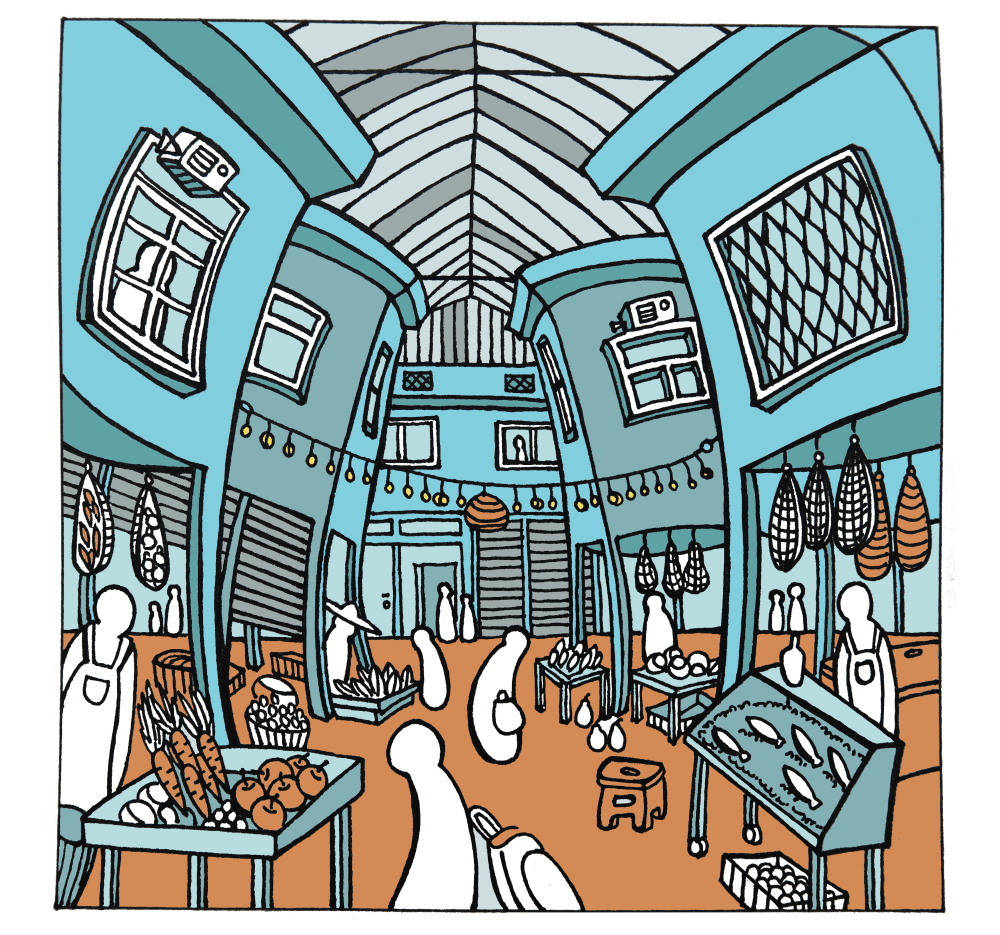 All images @INSIDE & Yu-Chin Ku