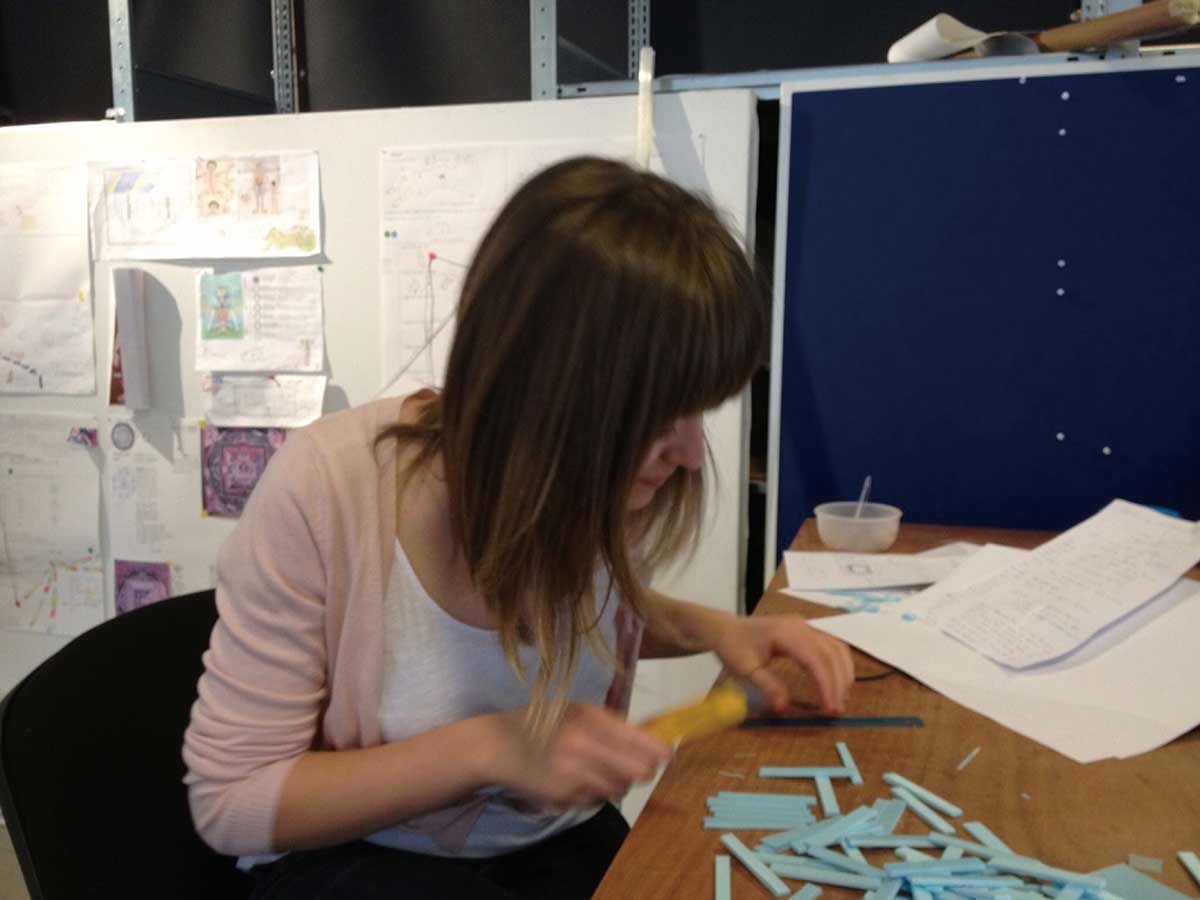 Photini Mermiga was born in Greece where she has been educated as a Civil Engineer and worked for two years as an Assistant in Civil Engineering and Architectural Projects in Greece before coming to the Netherlands in 2011.

Photini graduated last January 2014 and presented her graduation project during INSIDE’s Open Day. After her presentation she received her diploma from Marieke Schoenmakers, KABK’s new Director since the beginning of 2014.

Soon more about her graduation project.