For two weeks in October, nine students from INSIDE had the opportunity to work alongside the Zuid-Hollands Landschap and Erfgoedhuis offices from Delft. Under the tutelage of Benjamin Foerster-Baldenius from Raumlabor Berlin, the task was to conceptualise proposals for the readaptation of Fort Noorddijk, Hellevoetsluis.

Formally a part of the historical Dutch Water Defense Line within The Netherlands, this small Fort is now home to a flock of sheep, a large variety of birds, and most importantly bats that live within the bunker during winter.

In groups, we each came up with 3-4 proposals to present, which ranged from a wellbeing centre for the elderly to a bat museum with its own symbol on Google Maps. With 14 proposals all up, there is no doubt that the Zuid-Hollands Landschap and Erfgoedhuis offices have a lot of ideas to work from. 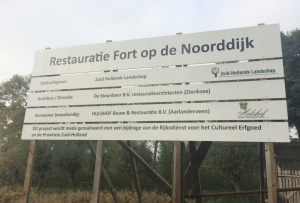 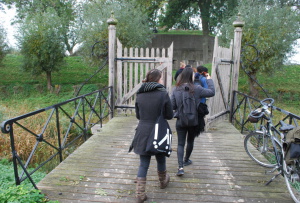 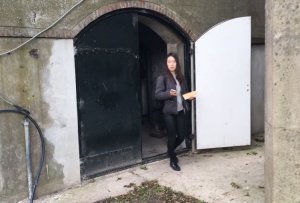 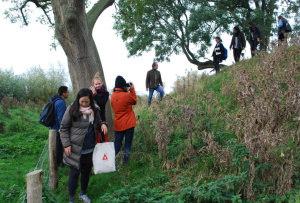 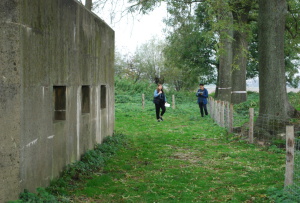 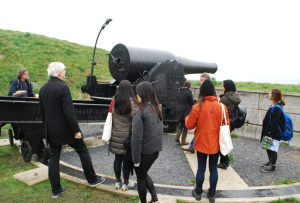 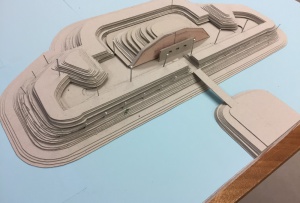 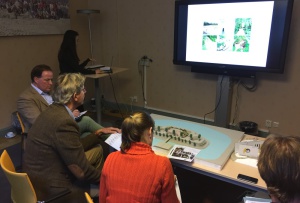 Many thanks must be given to all those who enabled us to be a part of the task, especially to Benjamin for his guidance throughout the project. We all gained invaluable knowledge and foresight into new ways of engaging with potential projects. We all look forward to working with Raumlabor again, and seeing what will become of Fort Noorddijk in the future.

Article by INSIDE student 16/17: Zara Bennett