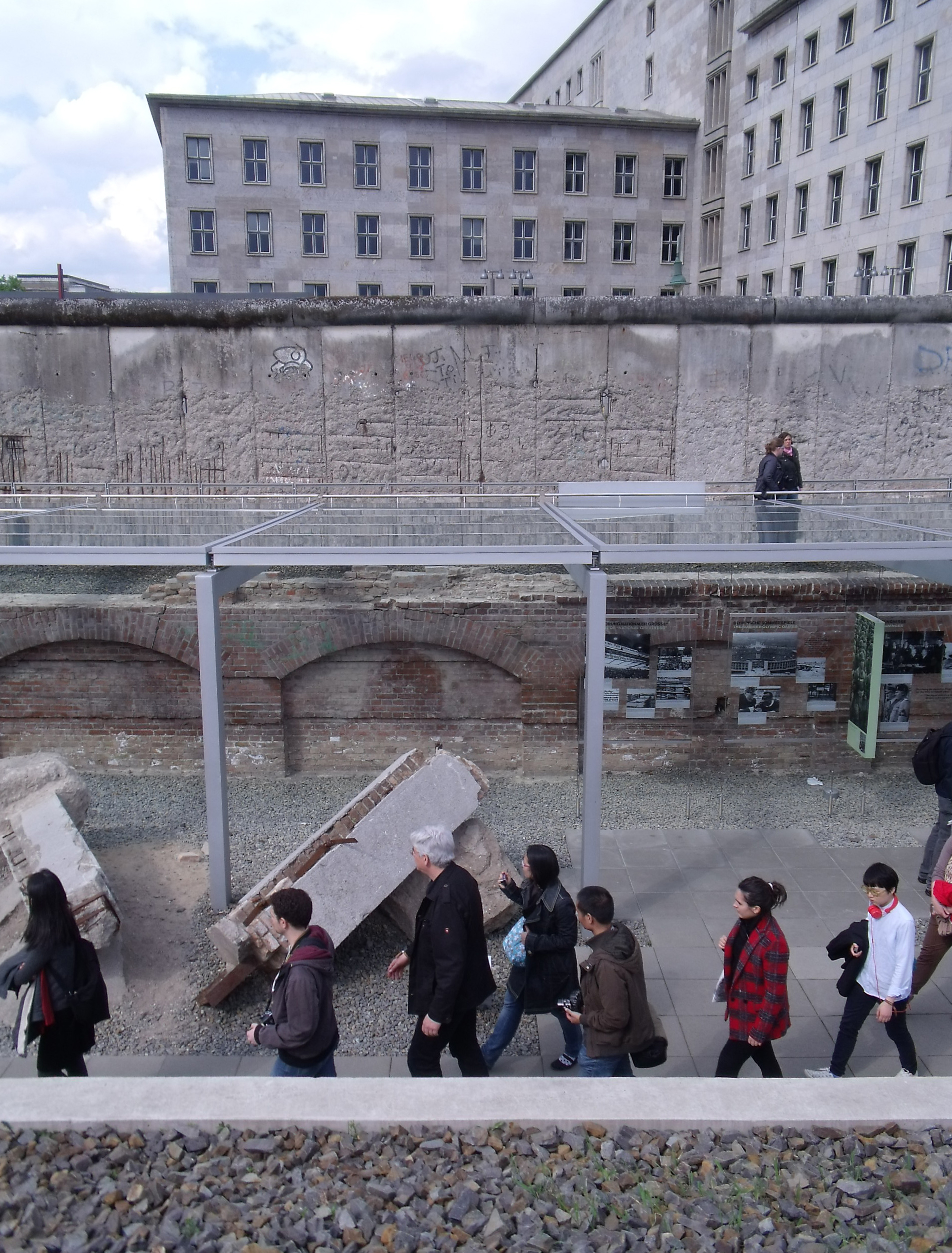 INSIDE at the Berlin Wall, walking by the documentation centre designed by architect Peter Zumthor. 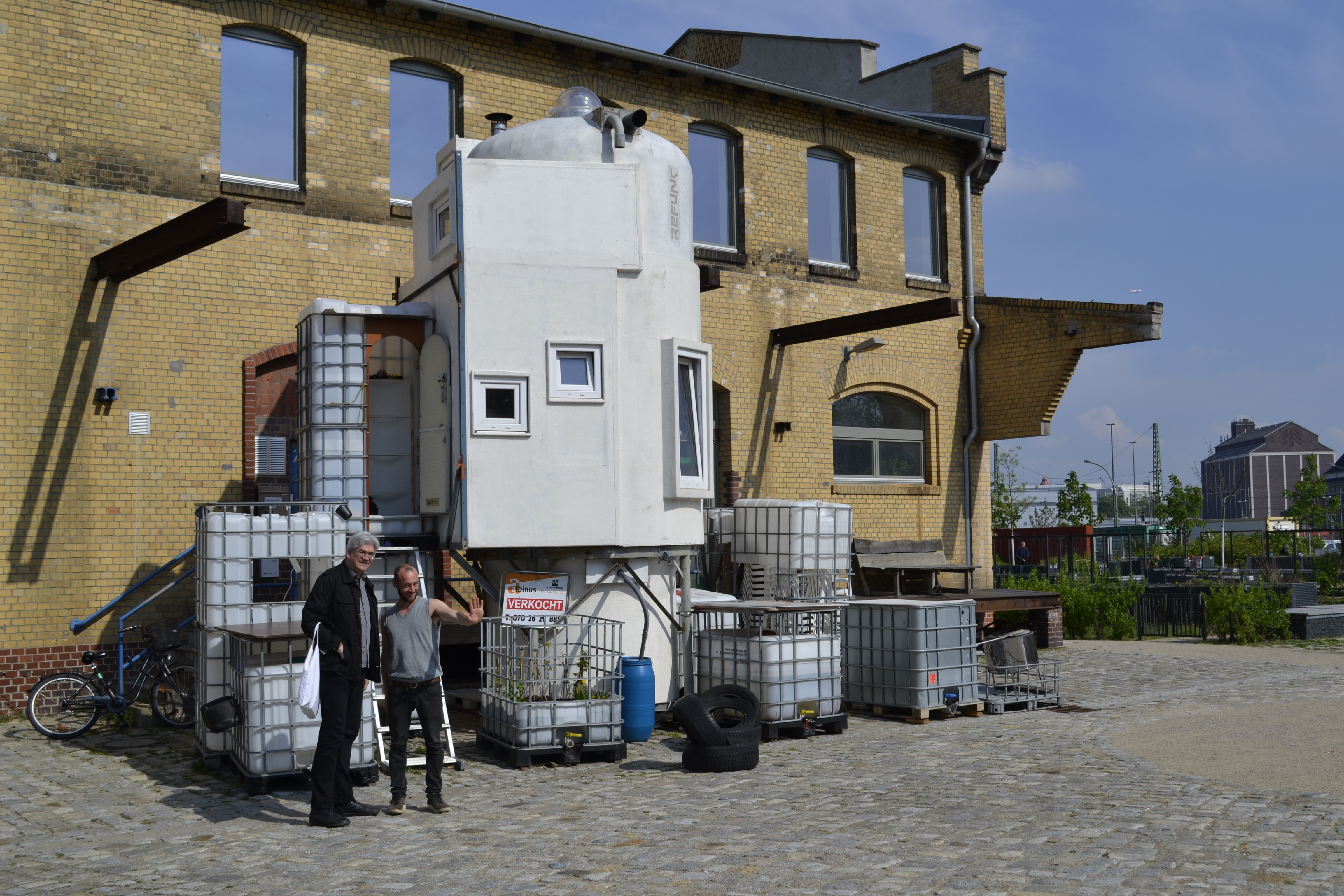 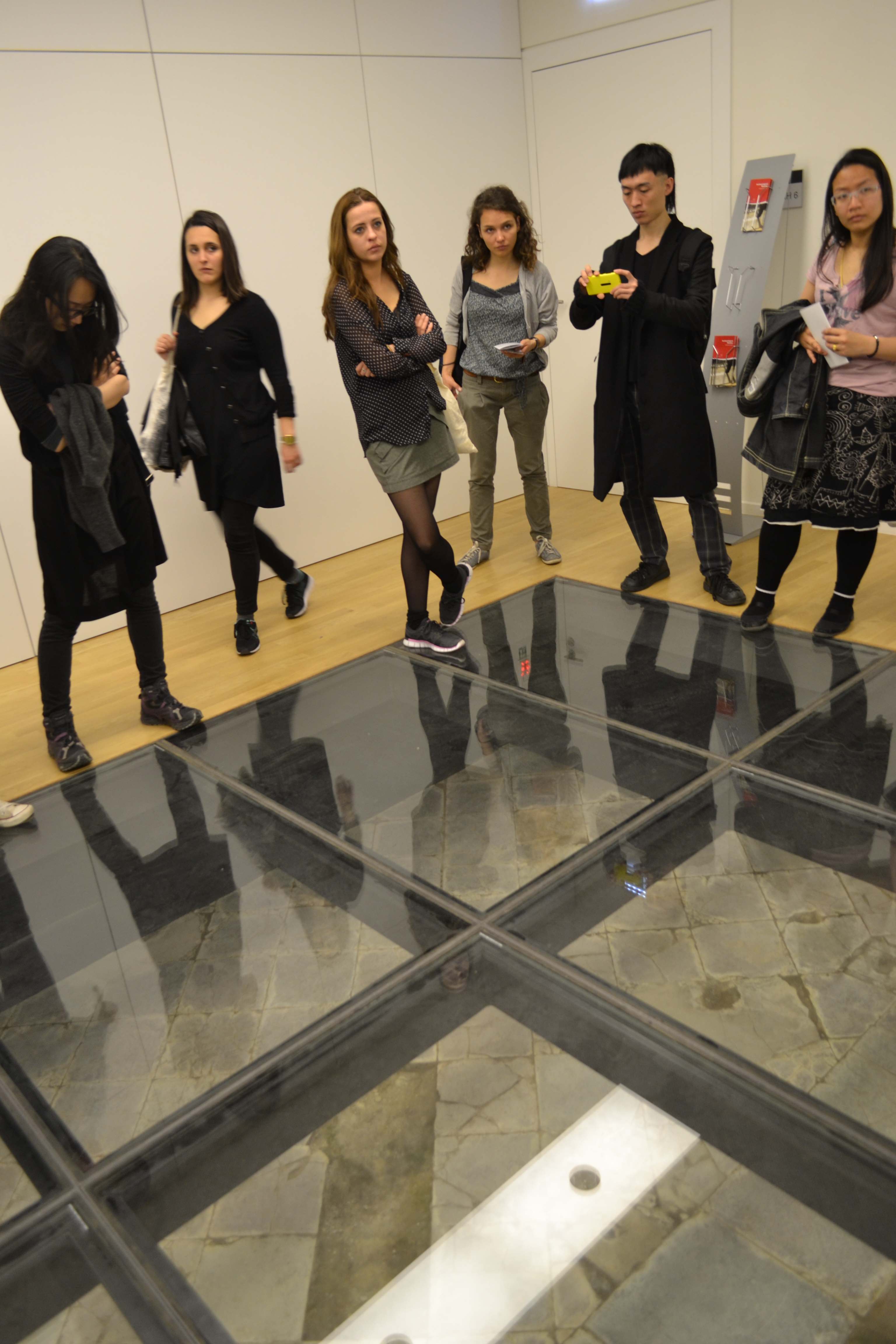 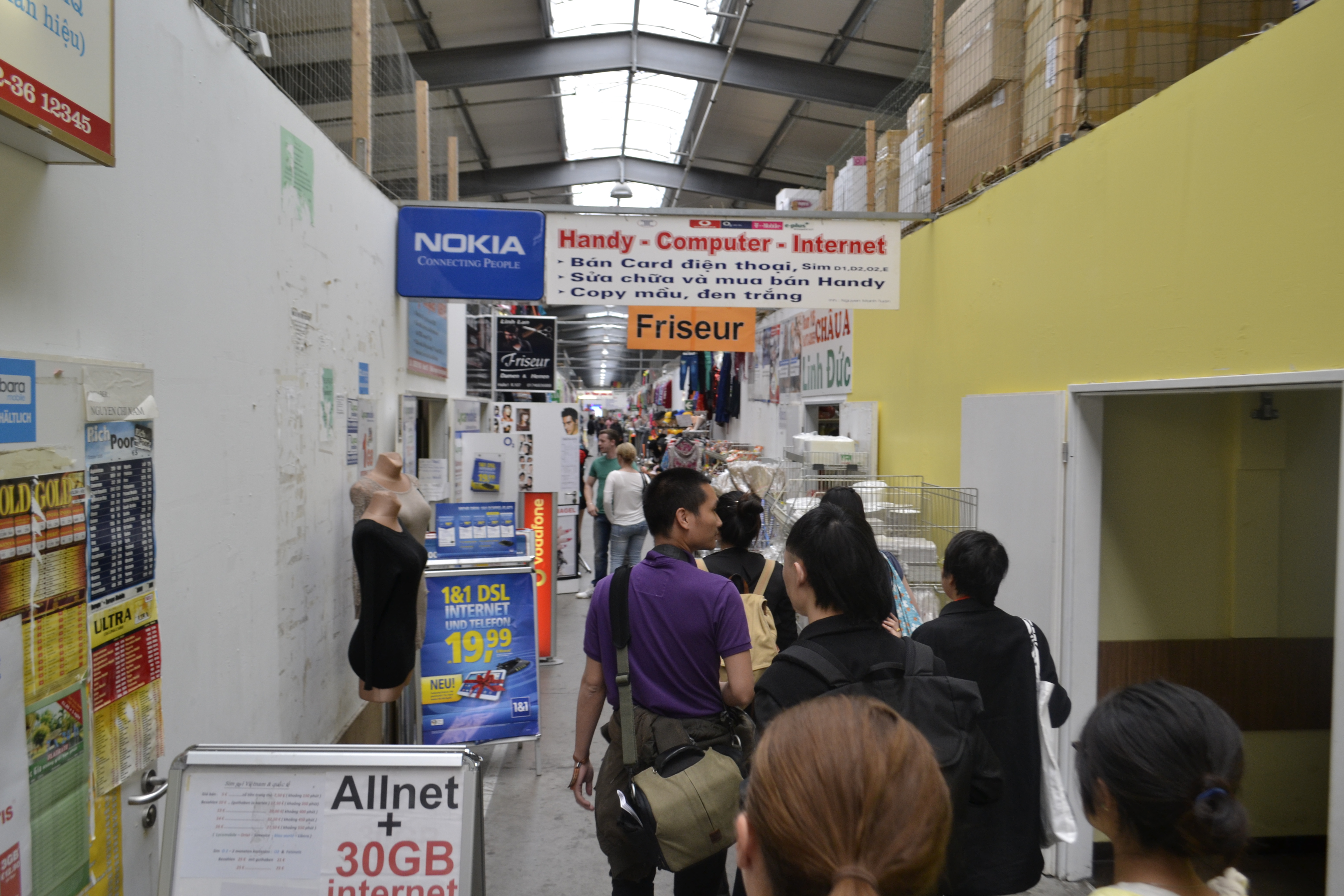 INSIDE at the Vietnamese Market in Berlin 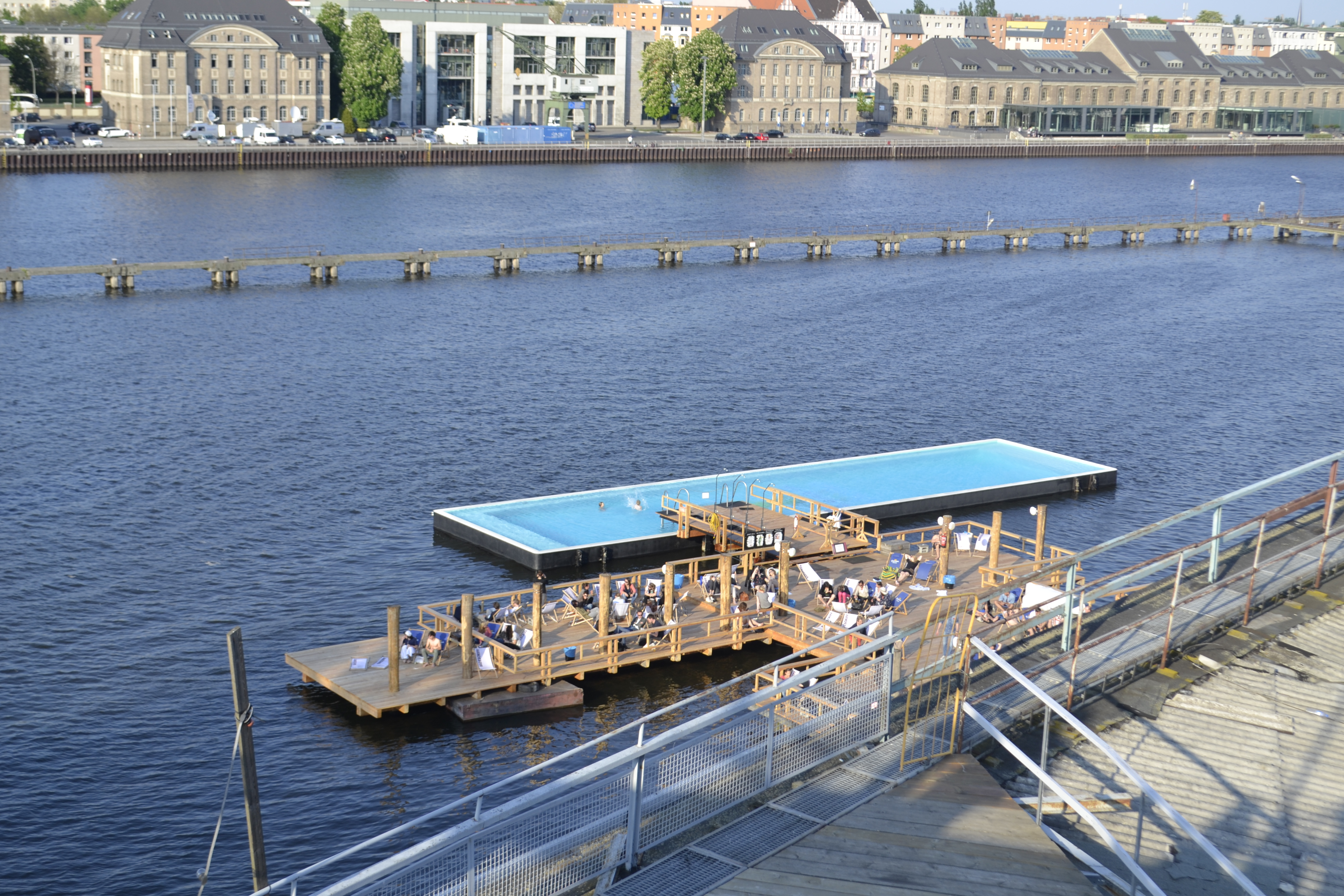 The Badeschiff is a floating public swimming pool in Berlin. It is situated in the East Harbour section of the River Spree, the Badeschiff allows citizens to swim in a sanitary environment near the river. The Spree itself is far too polluted to permit safe bathing. 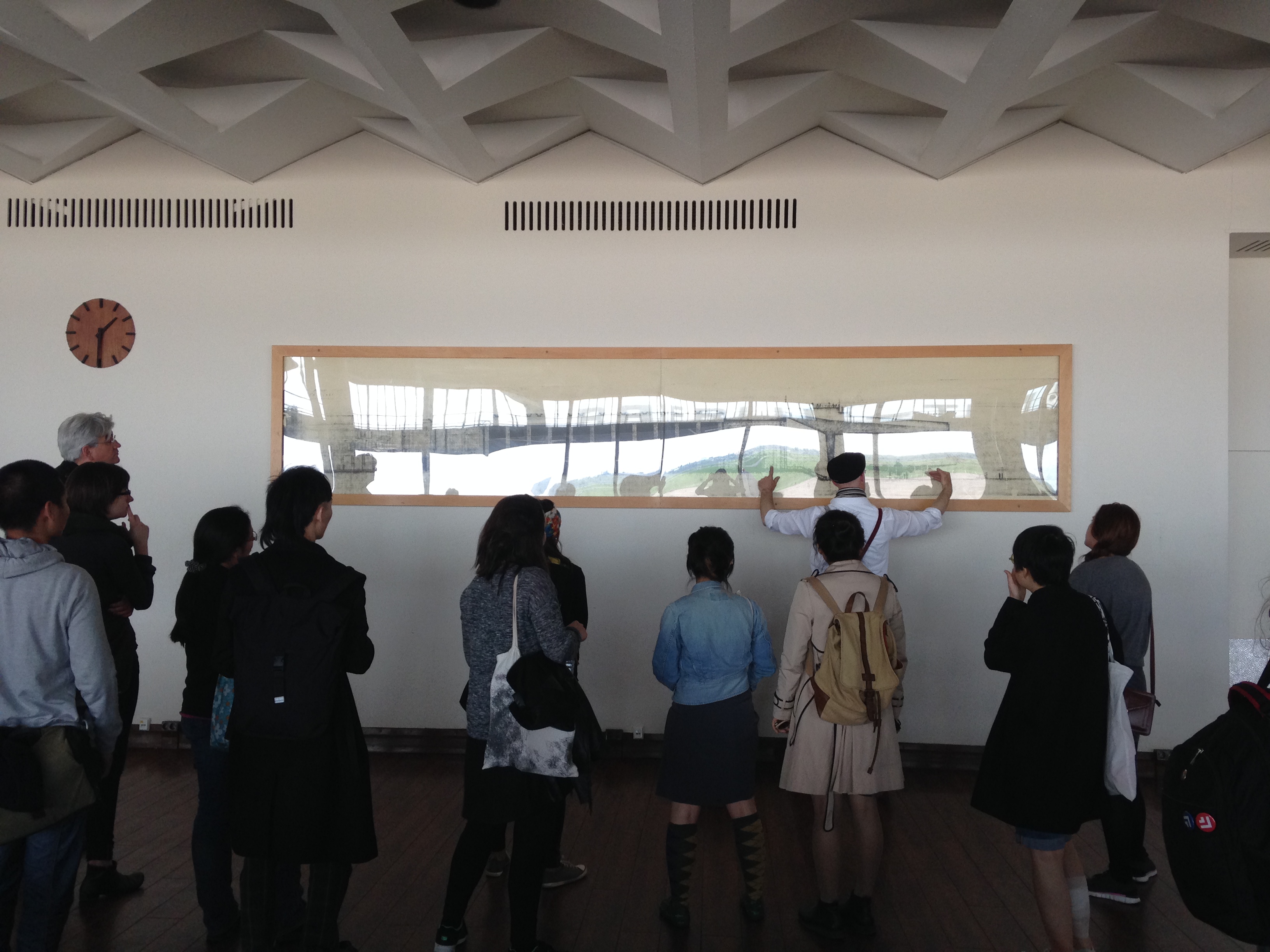 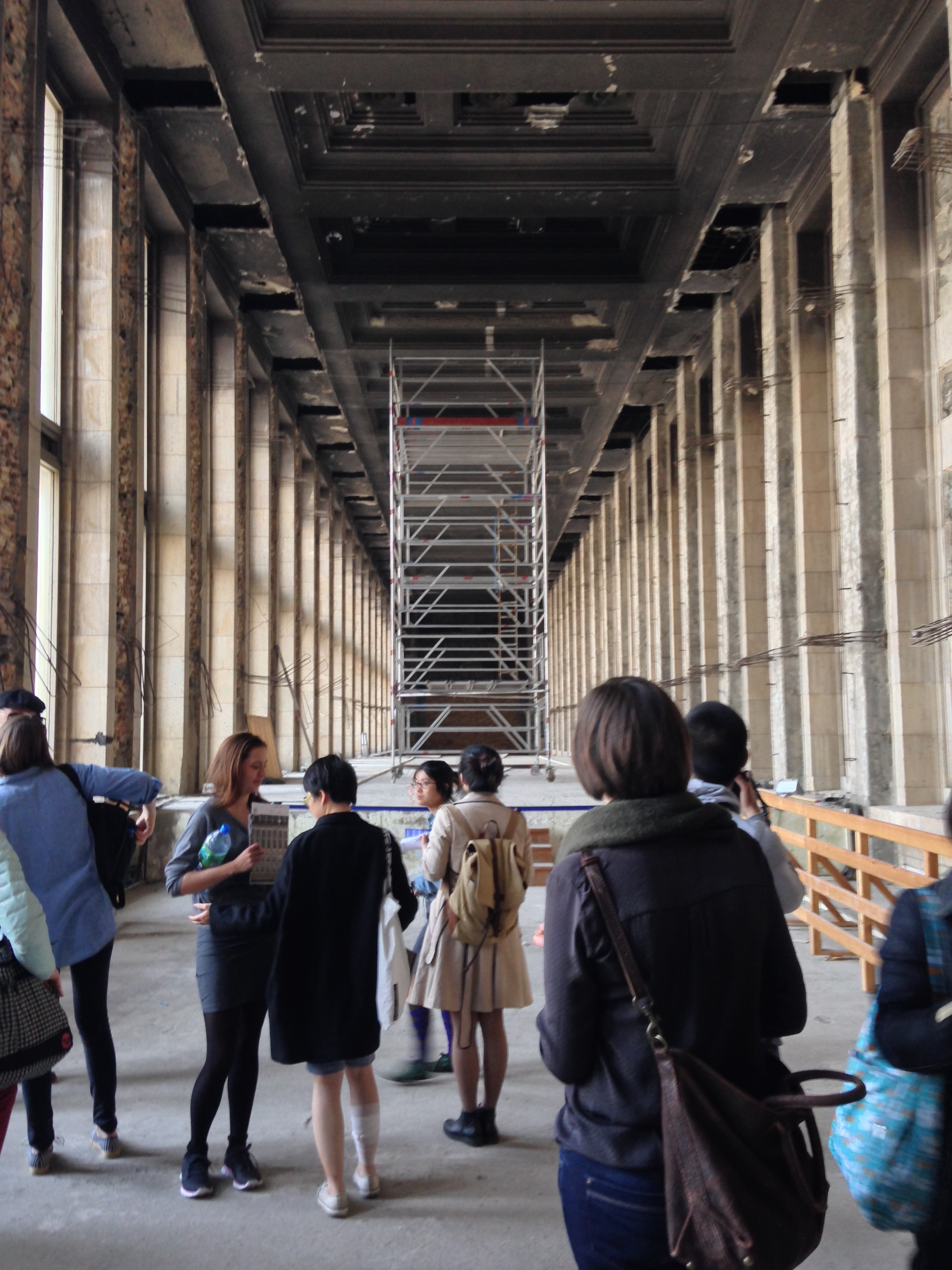 INSIDE visits the  Tempelhof Airport, which is situated in the south-central Berlin, was built in the 1920s and has a long history as a key site during World War Two and the Cold War. It was closed in 2008 and there has since been a debate over what to with the vast site. 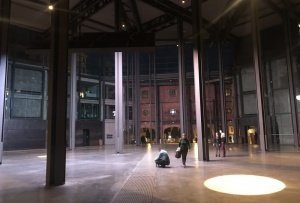 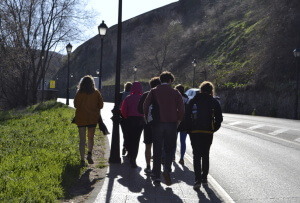 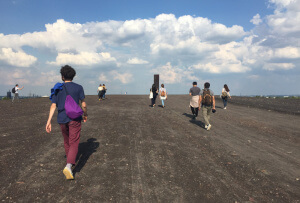 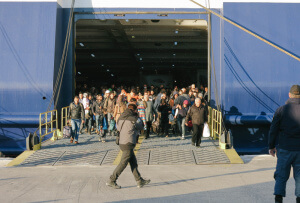 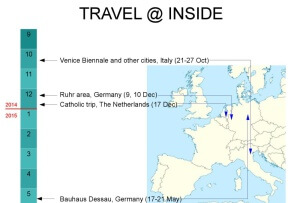 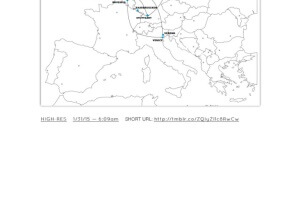 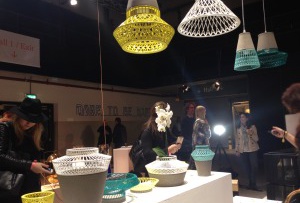 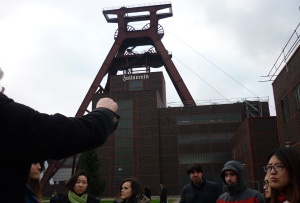 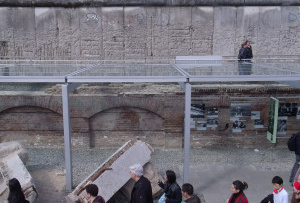 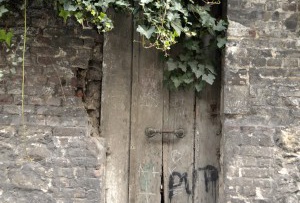 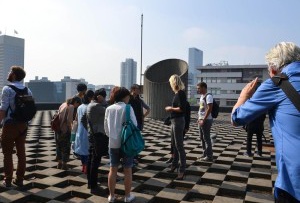 TRAVEL to Zaanstad and... 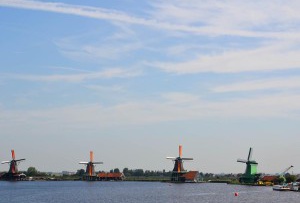 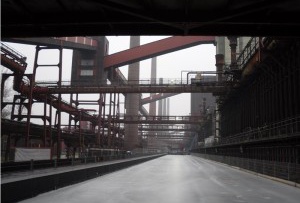 TRAVEL to Almere and... 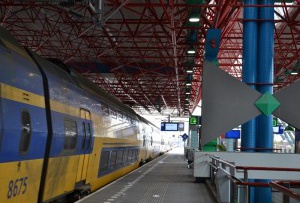 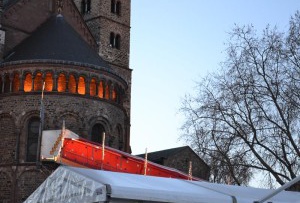 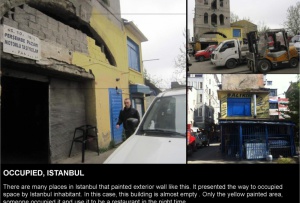 TRAVEL to the Catholic South,... 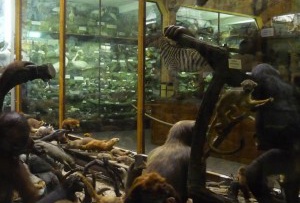 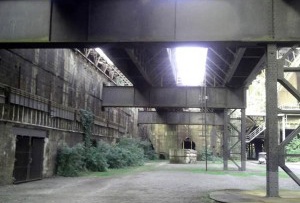 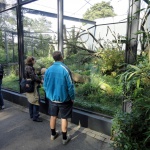 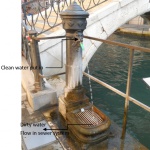