During the second studio of the first semester, students worked on a different scale from the previous one. The assessment came from the request of the chairman of the museum Dedel in The Hague to investigate new possibilities within the space of the House and the functions of the museum. It is indeed currently exhibiting a huge collection of posters and advertisement art inside the magnifique space of the House in the past belonging to the Dedel’s family whose members were majors of the city for years. The House, years later, acquired different functions even becoming a bookshop. The treasures and multivalence of layers that space it’s still holding constituted the scenario students of Inside faced during the second part of the semester.
Insiders have been challenged to create new or different scenarios within the space of the House. Each student has been asked at the beginning to choose one place inside the House and to set the project around that only space. The task was quite broad; every boundary could have been investigated with the only restriction of keeping that space public.
Students questioned themselves and their design ideas whether and how to intervene in a space which is full of history; how to evaluate it; how to raise up attention and unreveal hidden features of that space. The result has been an interesting collection of projects, investigating the House from many different points of view.

Tutor of this Studio was Ira Koers https://www.irakoers.nl/ 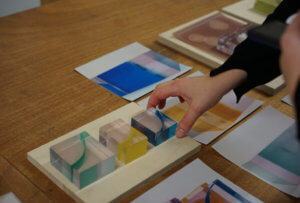 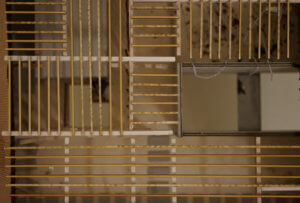 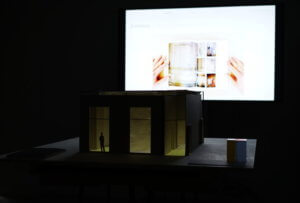 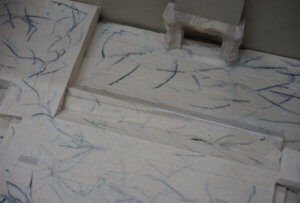 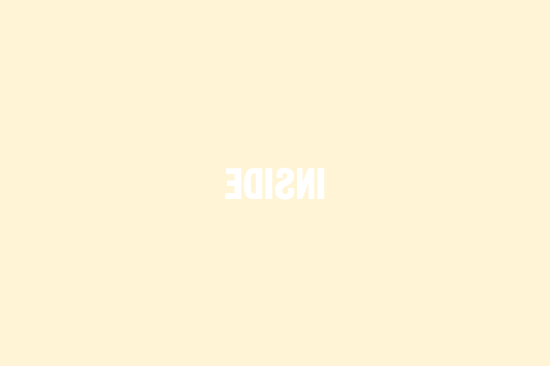 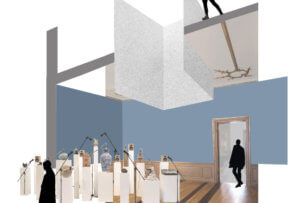 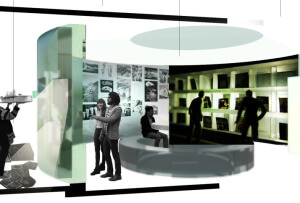 STUDIO The School of the... 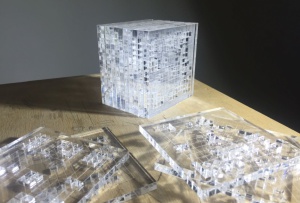 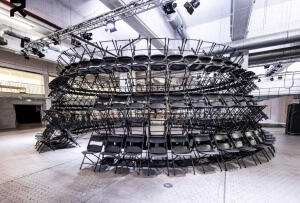 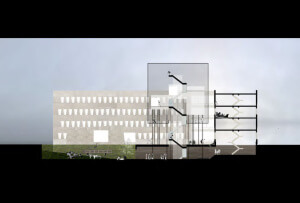 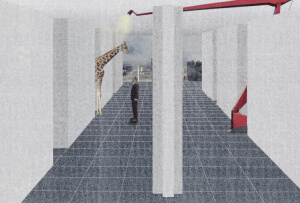 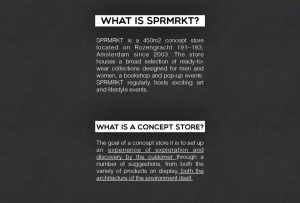 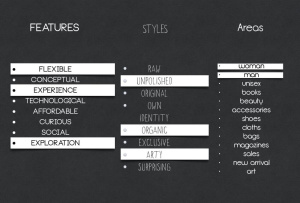 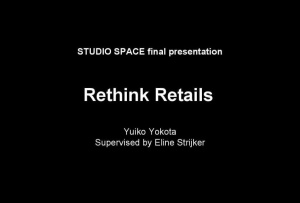 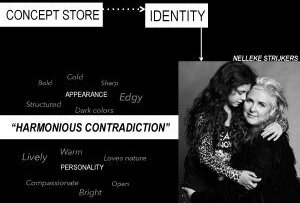 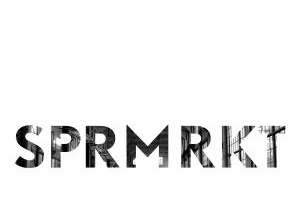 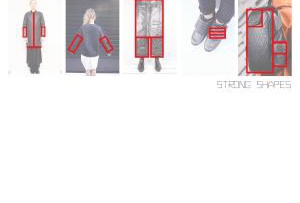 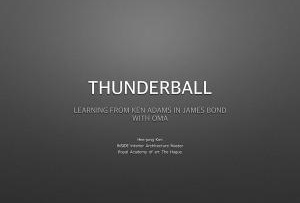 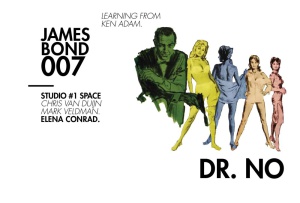 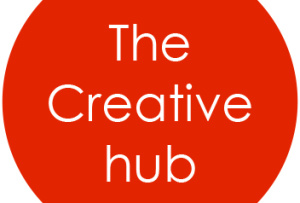 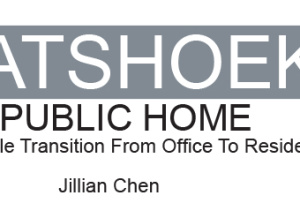 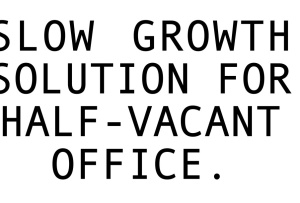