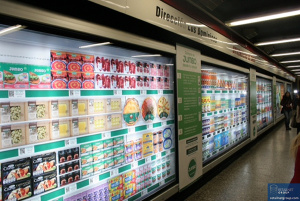 Shopping has become the most dominant mode of contemporary public life. Worldwide there is a strong tendency that public spaces transform into spaces of commercial activities devoted to the culture-ideology of consumerism. Especially for young people shopping areas have become a third place, a space between home and school, to gather and to put aside the concerns of home (the first place) and school (the second place). For them commercial places are spots where they meet, interact, socialize and not necessarily for buying products.

At the same time we see how above all secondary cities are struggling vacancy rates in shopping streets. In some of the non-globalised regions in the Netherlands more then 10% of the shops are empty. It is estimated that this percentage will grow the coming years. This tendency does not apply only to the Netherlands. Besides the crisis and the popularity of online shopping, also changing consumer tastes had its effect across suburban America: in the last decade more then 400 shopping malls turned into ghost buildings, some of them stayed empty almost as soon as they had opened.

Despite the persistently high number of empty shops in non-globalised regions, large-scale shopping centers are being build in capitalist cities, trying to fulfill with the needs and desires of a public longing for a third-place experience. How will city centers survive the rise of the twenty-first century virtual space turning shopping either into a cultural or digital activity? Which design tools are needed to counter with empty shop windows and abandoned streets, particularly in the non-globalised cities? And how will the shopping street of the future look like in a society where due to the crisis the exchange economy is becoming more popular?

These and other questions will be explored by the students of the master interior architecture INSIDE in the first semester of the Theory and Writing program. Various shopping typologies, from the first indoor shopping centers (the arcades of 19th century Paris) to the market hall of MVRDV at Rotterdam will be examined, as well as new phenomena such as the pop-up store and the virtual store with the latest trends. In South Korea for example you don’t need to go to the supermarket anymore; you can buy your products with your smart phone while waiting in a subway station or at a bus stop. The time you arrive home your products are delivered. Besides types of shops more thematic subjects related to consumer behaviorism and visual merchandizing will be investigated by some students.

We will read some key texts by, among others, Walter Benjamin, Jean Baudrillard and Mark Pimlott, look at documentaries, compose a substantial bibliography and collect all information brought together by the students into an almanac. This ‘shopping almanac’ will also include the presentations held by the students as well as one text written individually at the end of the semester about the results of their research (for the first year student 2xA4 and second year 3xA4). 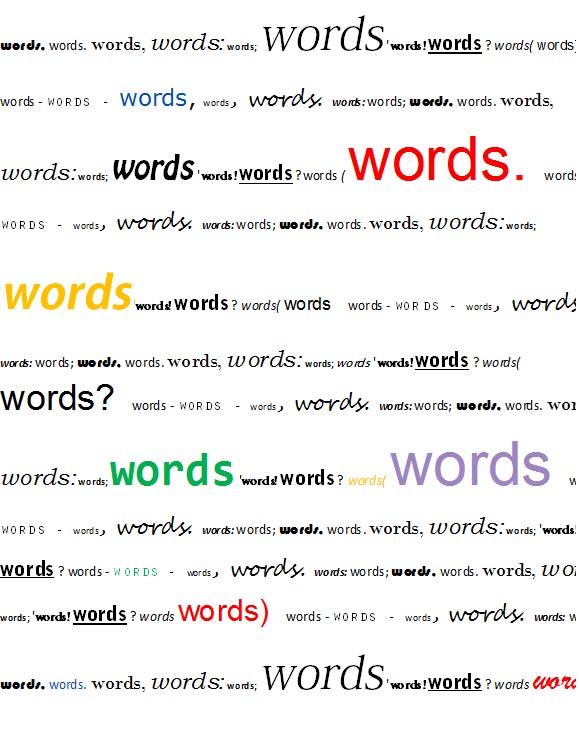 In 2010, Louise was also appointed Head of the Departement of Contextual Design. See: http://www.designacademy.nl/Study/Master/Departments/LouiseSchouwenberg.aspx